In this clip from 1967, Hunter S.Thompson comes face to face with a member of the Hell's Angels. Thompson became known internationally for his book "Hell's Angels: The Strange and Terrible Saga of the Outlaw Motorcycle Gangs" 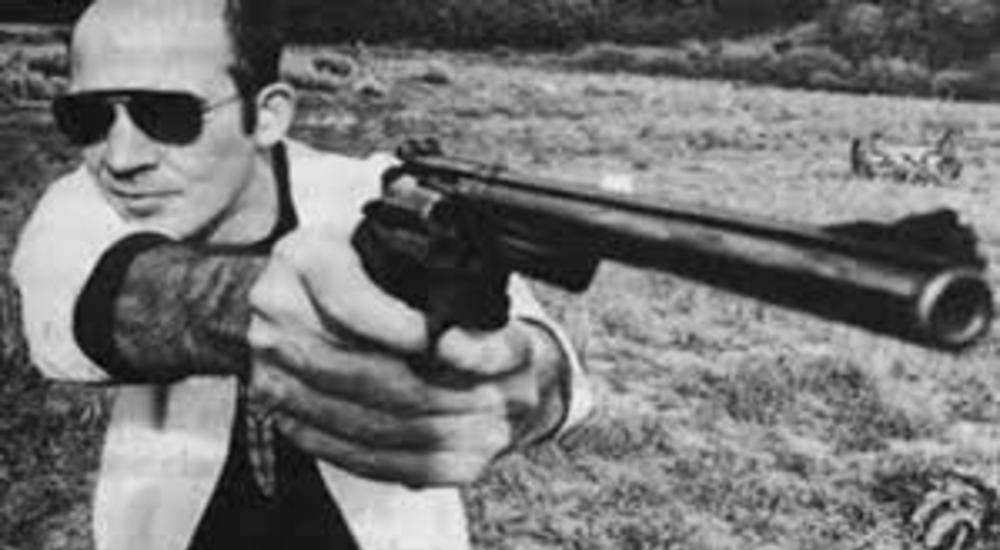