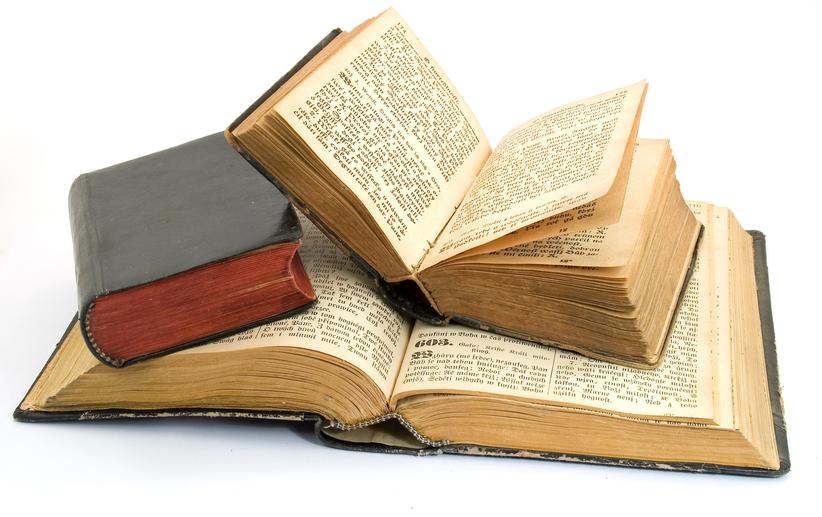 The beginning of May, the best time of year. Back in the day it meant school was almost done, the bikinis were coming out and it was the perfect time of year to spend near water. For the last 15 years I have been going to northern Wisconsin to spend a weekend in the woods participating in my favorite past time, trout fishing. It may not sound like much, but the combination of comradary, dirty jokes, and mind altering substances make it the best weekend of the year.

This year is a little different that the last many. I am spending time with my uncle who, like Jeff Spicoli, has been stoned since the 3rd grade and his friend who takes more pain killers than Brett Favre in his heyday. Normally my dad would be here and my cousin but my dad has plans till Sunday and my cousin is graduating from school. In other words no rules for me. Let's just say that my dad doesn't agree with smoking dope too much.

Well yup it's gonna be a good weekend. Driving up the thermometer says 98 I have the windows down, a cig lit, and I am ready to rock and roll. Of course there has to be a buzzkill though. Murphy wouldn't be so nice this time around. The phone rings, it's my dad, the conversation goes as such.

“Are you almost there?”

“I am very jealous, but do me a favor and lay off the grass this weekend.”

Ummm. Well that is unexpected. I mean yea I have been caught by my parents in the past with some but that was a long time ago. I thought to myself “well I have 2 choices here. Listen to my dad and not , or not listen to my dad and become Cheech and Chong for a weekend.” After weighing the options, I chose #2 and god damn it did I make the right choice.

I show up to camp with a bowl packed and a lighter in hand. It begins. Lucky for me my stash happened to be a decent size this day, and my uncle has even more than I do. We finish the bowl. Pack up another but the cotton mouth is already hitting. Worst part about being a pot smoker. Luckily I had brought with myself 2 cases of beer and a bottle of whiskey. That's not even counting the 3 cases my uncle has. Needless to say I think we have enough to cure the cotton mouth making us feel confident that if we crack open a couple beers we could probably have another bowl too. So we did.

I think at this point I had been there for about 5 minutes. It's 7:30AM. Just kidding about that, it was about 5PM meaning I had about 10 hours before I would quit drinking for the day.

Knowing that I had just smoked 2 bowls in about 10 minutes, I was wondering to myself if the half ounce I brought was going to be enough for the weekend. It didn't matter though. I would probably be disappointed if we didn't finish the whole bag by the time the weekend ended, although it would leave room for improvement for next year.

Well of course waking up on Saturday is always a blessing and a curse. A blessing knowing that I am going to most likely not catch any fish today, but if I do I will feel good. It is a big curse though because it feels like someone poured cement in my skull and shook it around for a while. Fucking hangovers. As we already know, sobriety is frowned upon in Wisconsin, but believe it or not it's even more frowned upon at fish camp. Therefore I learned a very valuable lesson, bring bloody mary mix next time. Fortunately the grass was definitely growing so after the wake and bake I started to feel a little better.

Before I continue, let me give you a little background on my uncle. He is about 60, balding, average height, above average drinking ability, and has been trout fishing this area since the 1970's when of course “the fishing was better”. What else is new. He is so good though that if you put him on Lake Michigan and there is literally only 1 fish in the lake, he will find it, catch it, and eat it. It is his land that we are staying on, 40 acres of wilderness with a black bear nicknamed Boo Boo, trails cut throughout the whole property, and no other humans around for at least a couple miles. Last year this weekend there was snow on the ground. We walk out of the camper in the morning and there is a mountain lion print right next to the door. The closest town is not too far away where everything closes at 6PM and there are half as many people as my high school graduating class. I guess what I am trying to say is that his land is pretty secluded.

So we wake and bake early for opening weekend, about 11AM, complain a little bit about our hangovers, have a massive breakfast of eggs, hash browns, venison bacon, water and Mountain Dew. The breakfast of champions. A big breakfast is needed though because we are planning on being in the woods all day walking through 4 feet of water and battling trees and bugs all day. Breakfast is done, dishes are burned in the cooking fire, and it's time to head out. My uncle has a surprise for me this day. He is taking me to his favorite fishing spot, Muck Island. I don't know if you know what muck is but I am very familiar. It is a spot in the river that looks solid but is very much not. I have almost lost quite a few shoes in the muck and feel like it is possible that one of them could suck me totally under. Instead of muck, those spots in the river should be called fuck because that's all you hear when someone steps in it.

We make it to the river! The best part of the day. Despite the hangover and the fact that I am already fairly stoned from the wake and bake, the post breakfast bowl, and the “we found the river” bowl, I can tell that we are going to get fish today. The weather is perfect, the water level is nice, and since we haven't been here yet this year that means we haven't caught them all yet. My theory is proven when first cast of the day my uncle hooks onto a keeper trout. Not anything massive, about 8 inches, but a keeper. Let's keep in mind that we are fishing in about 3 or 4 feet of water if we're lucky, the stream is about 10 or 15 feet across, and there are so many predators like birds and coons and bears that share the fish with us. A big trout is about 10 inches or so, a fish in the range of 13 inches is considered a “wallhanger”. Those suckers get stuffed and believe it or not, put onto the wall for show.

That first fish of the day is heartening. It is going to be a good day for sure now. But of course tradition states that we need to take a break. After one cast. But it's worth it because it's basically illegal to skip the first fish of the day bowl. At this point it's probably about 1 in the afternoon, I had been up since 11, and have already toked up on 4 separate bowls. God damn.

Well I was right. The fishing was good. My uncle gets another fish on his second cast, no surprise, but we were catching fish of good size, and continuing our streak of taking a break about every half hour. I myself caught 2 14 inchers and a 13. I already have one on the wall about that size, so these become pan fish, called such because they end up in the pan then the belly. We fish for several hours, neither of us have our limit quite yet, but my uncle comes up and tells me that around the next bend is Muck Island and therefore his surprise. At this point he decides to show me what he brought. It is a plastic sandwich bag filled with bud seeds. I almost cried it was so beautiful. He tells me his plan is to take every last seed, probably about 500 of them, and scatter them onto Muck Island. Ho Lee Shit.

Well the seeds are planted, buried a little bit, and basically left for the deer to eat. I kind of thought it was a waste, but it is still worth it to check at the end of the fishing season. I myself am hoping that a couple of plants sprout, grow some insane buds, and get harvested for next year's trip.
It was a successful trip this year. I was there for 2 days and am not even sure I was sober while I slept. We caught fish, made dirty jokes, and in general got pretty fucked up. If you ever have the opportunity to trout fish I would recommend it, just make sure to bring the grass.